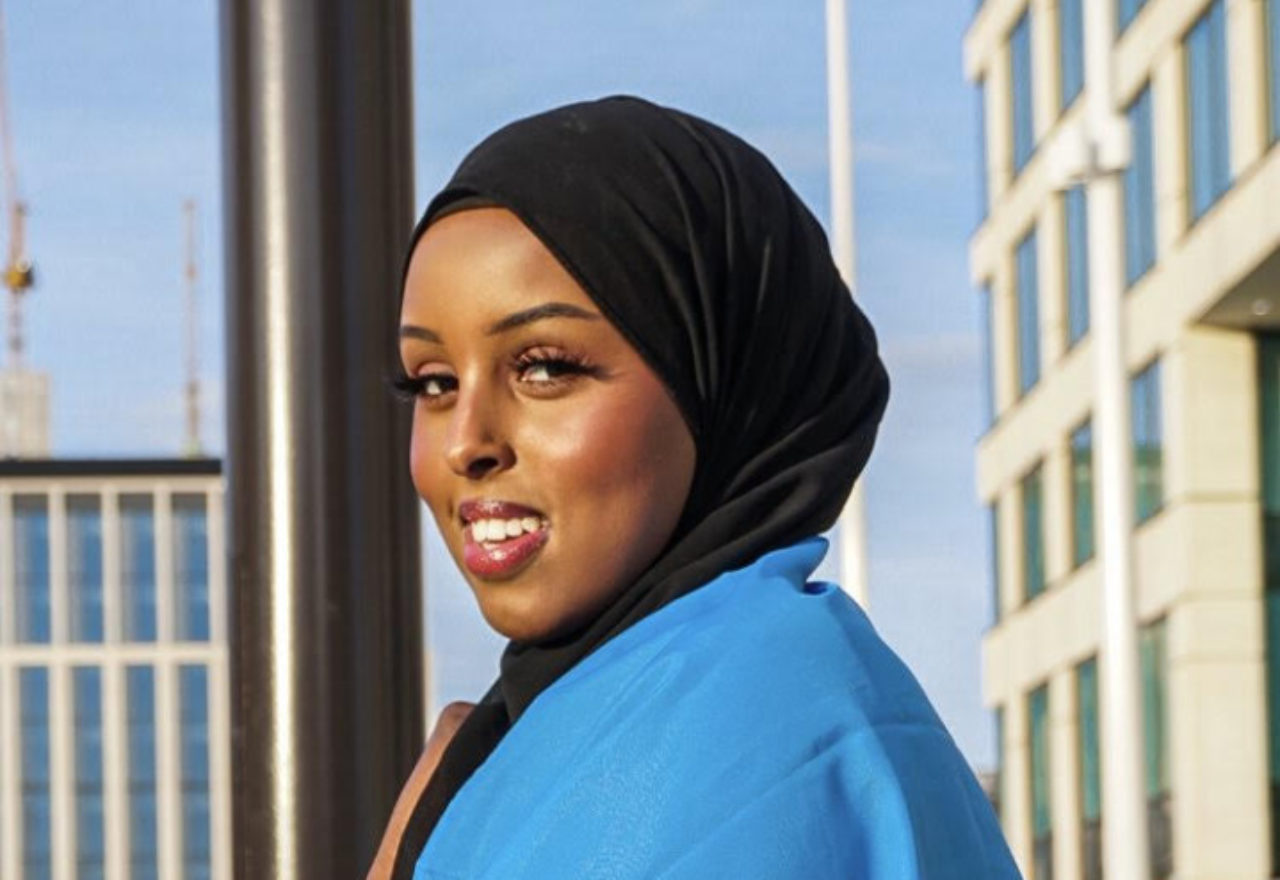 Diaspora Somalis are keeping traditions alive and bringing Somali poetry to wherever they settle.

Driven by a common desire to reconnect with their roots and search for belonging, the Somali diaspora is bursting with a new generation of poets who are keeping their ancestors’ rich oral traditions alive.

These young poets often write their poems in English and the other languages of their adopted countries but mix in Somali words, drawing cheers from the crowd wherever they perform.

At the sixth anniversary of the Somali Museum in Minnesota, the Somali Canadian poet, Ifrah Hussein, used a mix of Somali and English language in her poem about the civil war, creating hybrid sounds that captivated the audience.

Identity, conflict and loss are some of the common themes diaspora poets explore in their poetry. They talk about race and politics, and demand to be accepted in both the societies they live with in the west as well as those of their motherland.

“Poetry has enabled me to reclaim my Somali identity,” said Ayan Aden, 20, who lives in Birmingham. The issue of Somalinimo [Somaliness] is close to my heart as someone who grew up in the west and had to balance two identities.

“My poetry style reflects that dual identity as I write in both Somali and English to connect deeper with my audience. It has given me the ability to connect with others through the medium of words, touching on issues we all face in the diaspora.”

Performing at the 2019 Somali Week Festival in London, Ayan talked about feeling like she did not fit in.

“Ever since I was born I had to deal with the concept of not fitting in; [of being] not deemed British enough due to the pigments of my melanin nor Somali enough for the Somalis back home because luuqadda ma garaneynin [I couldn’t speak the mother tongue]” she explained, switching between English and Somali as she does in her poetry.

Poetry is woven into the fabric of Somali society; young Somali diaspora use it not just to reclaim their cultural roots but also to demand their rights.

British-Somali poet, Warsan Shire, is a leading light of this poetry movement. Her poem “Home” became a rallying call for refugees following former US President Donald Trump’s travel ban in 2017. Demonstrators in the US held up signs with lines from her poem.

Activists in Europe also used lines from her poem during the Syrian refugee crisis, some of the most popular lines, which went viral on social media, include: “No one leaves home unless/home is the mouth of a shark.” And “No one puts their children on a boat/unless the water is safer than the land”.

From Melbourne to Minnesota, London to Nairobi, Somali diaspora organisations conduct cultural events that nurture young poets and spoken word artists who were born in the diaspora.

The Somali Museum in Minnesota organises events and educational programmes where young poets learn and perform poetry. The Museum also has a collection of artifacts and tools native to Somalia’s nomadic culture which they use to educate not only young Somalis, but also other communities in the United States.

The annual Somali Heritage Week in Nairobi, which is organised by the Aw Jama Cultural Centre, is also a popular festival in East Africa where Somali poetry is an important component. “Somalis have a special tradition of poetry, and helping young people to express themselves through poetry is important,” said Raxmo Mire, the festival lead. “Spoken word poetry can be used creatively to raise awareness, one can express one’s thoughts on social, political and economic issues in an entertaining manner, and that is important for our society today, especially the younger generation.”